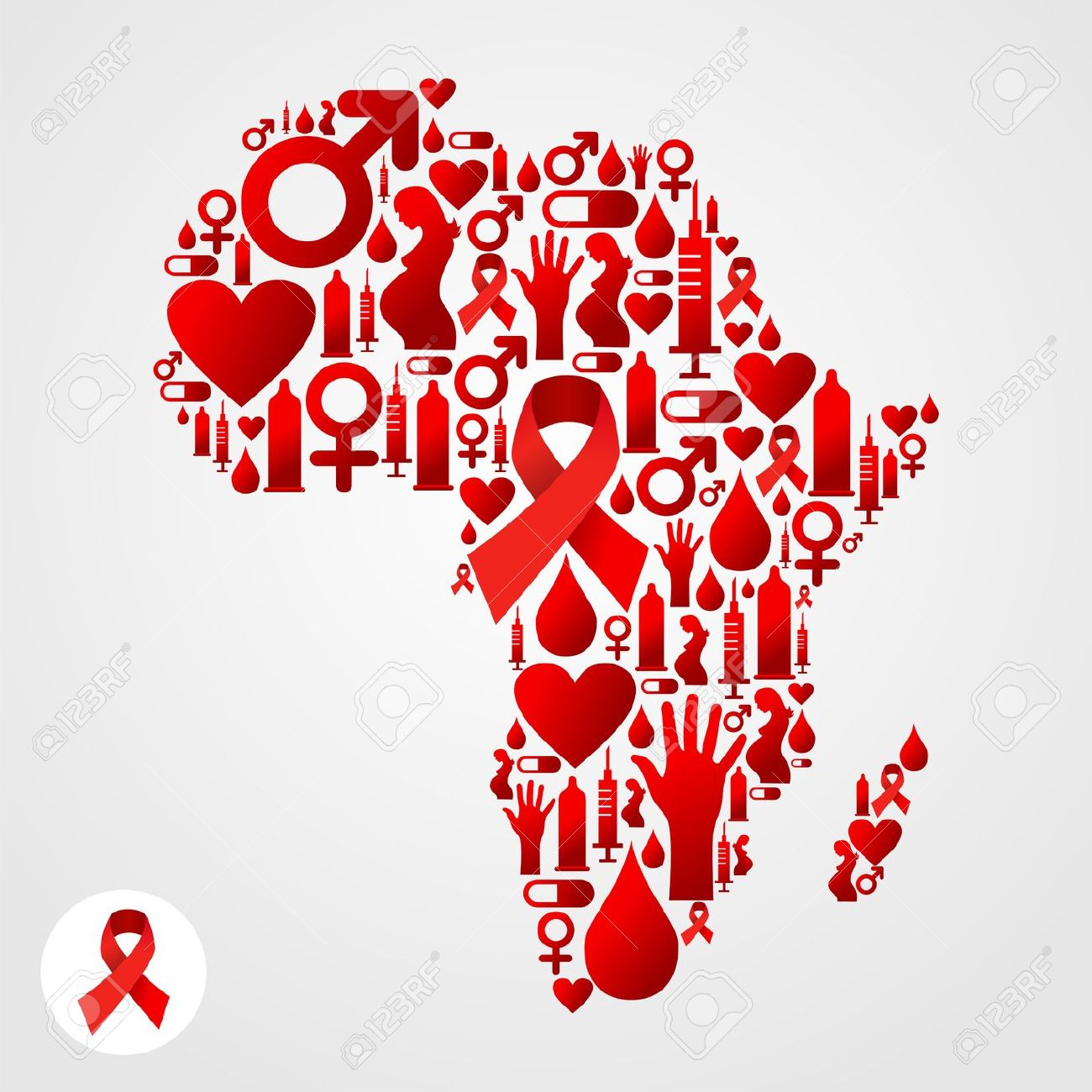 To commemorate the Black History Month, HACO Trustees, staff and volunteers, the  HACO Youth and other stakeholders held a series of meetings to deliberate on what contribution HACO could make to mark the occasion. It was during these interactions that the “African Life Project” was conceptualised.

The need to educate both Africans and non-Africans in Medway Kent about some aspects of the rich African culture was identified as an essential tool:

SCOPE:
Health Action Charity Organisation MBE (HACO) draws its membership mostly from Medway Unitary Authority in Kent. It was therefore decided to focus on schools and libraries in the area. Letters proposing the project and its potential benefits were sent to all schools by the Medway Council Library Inclusion Manager in the chosen areas and arrangements were made to organise workshops for kids in key stage three. But we only got responses for workshops with key stage two from all the schools. The reason given is that Key stage two seldom take part in community activities so they want them to benefit from this project.

Following the receipt of enthusiastic responses from schools requesting for two or three sessions (two or three days) in one school, twelve sessions of workshops were done in 6 schools that were involved in the project.

The project was made up of a series of workshops mainly held in schools, one in the library, another in the community (Sunlight Centre) and a conference held at Gillingham

“ADINKRA” PRINTING
The workshops involved an explanation of the history and development of the “adinkra” symbols (in Ghana) and Tie & Dye (in Nigeria) and Adinkra’s use as a means of non-verbal communication. Participants were made to draw and produce some of the symbols on their own. Participants were asked to bring in old or new white T-Shirts which they changed into Adinkra by tying them with plastic bands and dipping them into different colours of dye to produce beautiful new shirts.  Practical hands-on approach was adopted to engage participants in tying and producing some samples “adinkra” cloths. The use of the cloths for special occasions like funerals and festivals was also explained
STORY TELLING
The Story Telling workshops received a lot of interest from participants who were taken through African story telling sections loaded with symbolic animal characters used as satires on society. Participants’ attention was drawn to the moral lessons to be drawn from the stories as they are considered as the most important reasons for telling the stories
Another important peculiarity of the African story telling tradition that was highlighted was the use of songs to intersperse the story telling. It was explained that for such songs to be suitable and appropriate, they must have bearings on an event or a character in the story. Such songs bring variety to the story telling section and also enhance its entertainment value.

NAMING CEREMONY AND MEANINGS OF NAMES
This involved dramatic demonstrative performances of the naming ceremonies of new born babies. The resource person then explained the various ways of choosing appropriate names for babies.
Example: Names based on day of birth:-

Other special names include:
Names given according to the order of birth among siblings (eg. Mensah= third male, Mansah= third female) and
Names given to twins and those born after twins by the same parents (Ata=male twin, Ataa=female twin, Tawiah=one born after the birth of twins).
The essential lesson is that the naming of babies among most Africans are serious events, and the rituals involved together with the names chosen have significant meanings.

CONFERENCE
To end the activities of the project, a conference under the theme of “Diversity and Culture” was held on the 31st October 2014 at the Sunlight centre. The conference was broadly aimed at providing a platform for professionals working in the fields of Education, Health, Youth, Social Services, and members of the BME communities in the Medway area, to examine and share ideas on best practice in service delivery on culture and diversity issues.
Specific objectives of the Conference were: